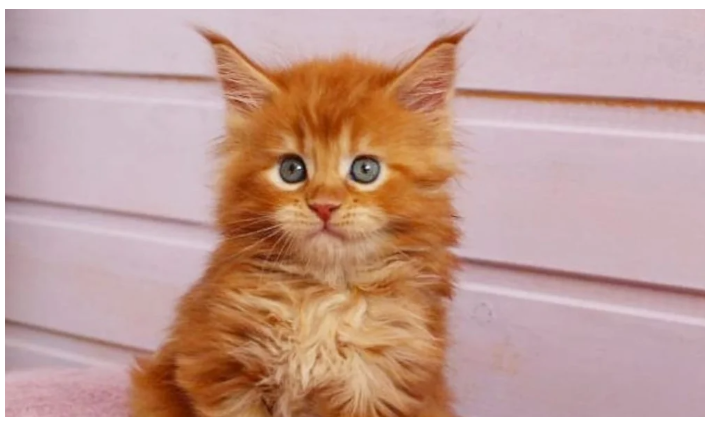 First, I’ll tell you why my son has been collecting money for a pet for two whole years. To be honest, I was scared to buy a Maine Coon kitten myself.

I never had pets as a child, and all my life I heard from my mother about all the shortcomings of a cat in the house. In the end, I believed my mother’s stories that by bringing a cat home, normal life would end. 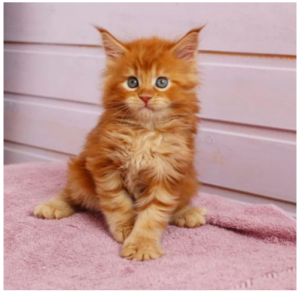 All things and furniture in the house will have to be nailed to the ceiling, a gas mask will be worn at home, and in their clothes they will resemble a bigfoot, as it will be all covered with cat hair.

Therefore, when my son asked for a Maine Coon kitten, I thought: “Oh, God, not this.” However, after thinking a little more, she answered this: “Collect money and then we will buy a kitten.”
Then I decided that during the time that my son would save money, he would change his mind and we would better buy a computer with his savings.

However, the child did not change his mind.

He wanted a cat, not a cat. In the end, we found out that cats cost twice as much. 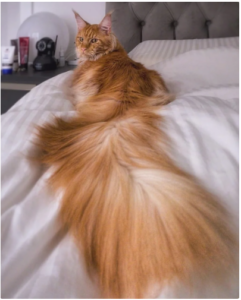 The son himself found a nursery, the owner of which turned out to be an original person. He named each new offspring of kittens either in honor of some European city (Rome, Verona, Leon) or the names of animals (Panda, Tiger, Fox), but in our case these were the names of flowers (Rose, Lily, Snowdrop). So the cat my son wanted to have was called Bud.
In the picture is the same Bud, which cost 45 thousand rubles. However, something unexpected happened and this kitten was bought from us.

For the son, this was a big problem, because the breeder had only cats left. The child did not even want to go to see the girls. He cried for two days.

The owner of the nursery, feeling guilty, suggested that I take Fialka home for a week and if my son does not like her, then I can return her back.

After the night shift, I went to pick up the kitty. When the son woke up, he saw her near his bed. I think you guessed that he was happy.

He called the violet Alaska, and they have been inseparable for 5 years. That’s what a beauty grew out of a kitten.
And the breeder gave it to me for only 20 thousand rubles. And now I don’t understand how I could live without a cat all this time.