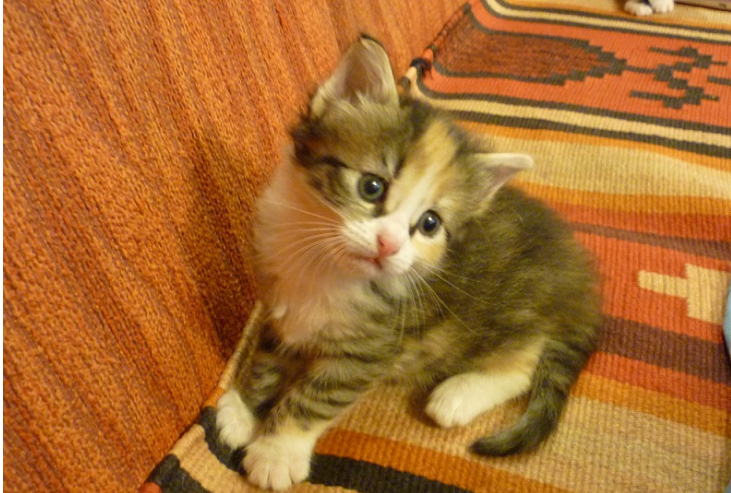 In her house in Ulyanovsk, Galina found three little kittens. The animals were put in a box and left at the entrance of the woman’s house. Galina decided to help the animals and find owners for them. New homes for two babies were found quickly, they also wanted to take the third bed, but they asked Galina to temporarily leave her with her, saying that they would take her after she had grown up a little. 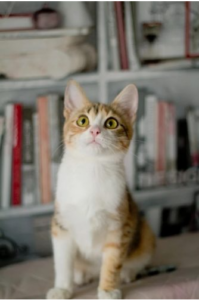 For another month and a half, the cat silt with Galina, and after that the woman took her to a new house. A few days later, the new owners of the girl called to say that the cat was sick, became lethargic, because they did not want to take care of her. Galina took the cat and showed it to the veterinarian, who did not find any diseases in the animals. 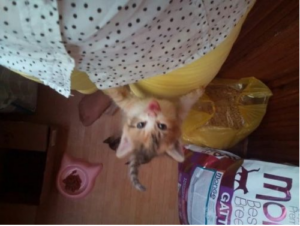 Galina again started looking for a new home for the baby. When the owners were found, history repeated itself — after a couple of days in the new house, the cat became lethargic and lethargic, so the owners returned it to Galina. The next visit to the veterinarian did not bring results — the doctor did not find any diseases. With the third owners, the whole situation was repeated: the new owners claimed that the cat was sick, and the veterinarians only shrugged.
When the cat was taken away by the fourth owners, the behavior of the animal changed. A day later, the new owners called Galina with complaints about the pet, which behaved violently and damaged furniture and other things in the house. The cat was asked to be taken back immediately. 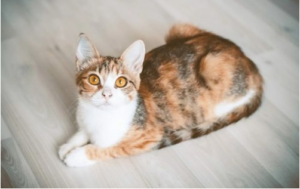 Galina already took care of 4 cats living with her and did not plan to keep the fifth one, therefore she did not stop trying to find a home for the baby. The fifth attempt also turned out to be unsuccessful: the cat did not give rest to the cat that already lived in the family, destroyed the flower pots, did not want to eat and go to the tray. The cat was returned to Galina again.
After this incident, the girl realized that the cat simply did not want to leave her house and resigned herself to the fact that now she would have 5 kittens. The cat still lives with Galina and behaves perfectly, without giving the owner any worries. The cat chose her own home and did everything to stay in it.