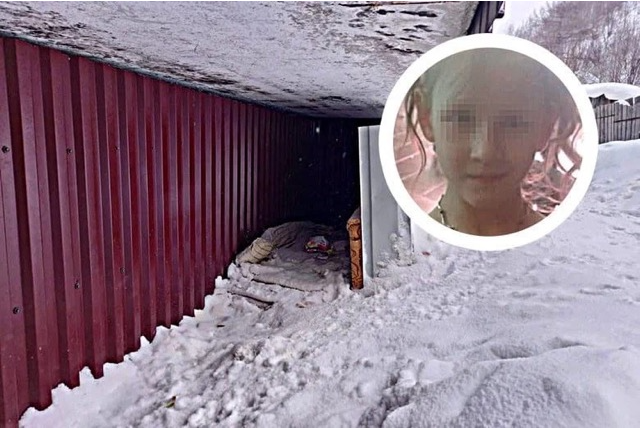 A dog living on the street saved the child. Everything happened on Sakhalin. The girl was returning home after school, but was a little late, deciding to play. Suddenly, a snowstorm hit the city and a ten-year-old child was left completely alone in the middle of the elements.

When the parents realized that the child did not come home on time, they called the police, and they connected rescuers and volunteers to the search. Several hundred people went out to search, but everyone understood that until the storm subsided, the chances of finding the baby were slim.

The snow did not stop, it was so strong that even adults could hardly move, so the parents were very worried about how their child would cope with this situation.

All night and early morning, volunteers and rescuers interviewed local residents, some of them remembered that before the storm they saw a girl playing with a dog. The dog had no owners, but the residents of the yard made a booth for it and fed it.

It turned out that the girl had played with this dog not for the first time, and this time after school she came to visit her. When a storm hit the city, she climbed into the booth with the dog and stayed there. All night the animal warmed the girl with her body, thereby saving her life.

Unfortunately, the dog was only praised for her act, and left to continue to live in a booth and eat handouts from local residents. I would like to believe that soon there will be new owners for this animal, because only the fact that the dog remained homeless darkens the happy ending of this story.